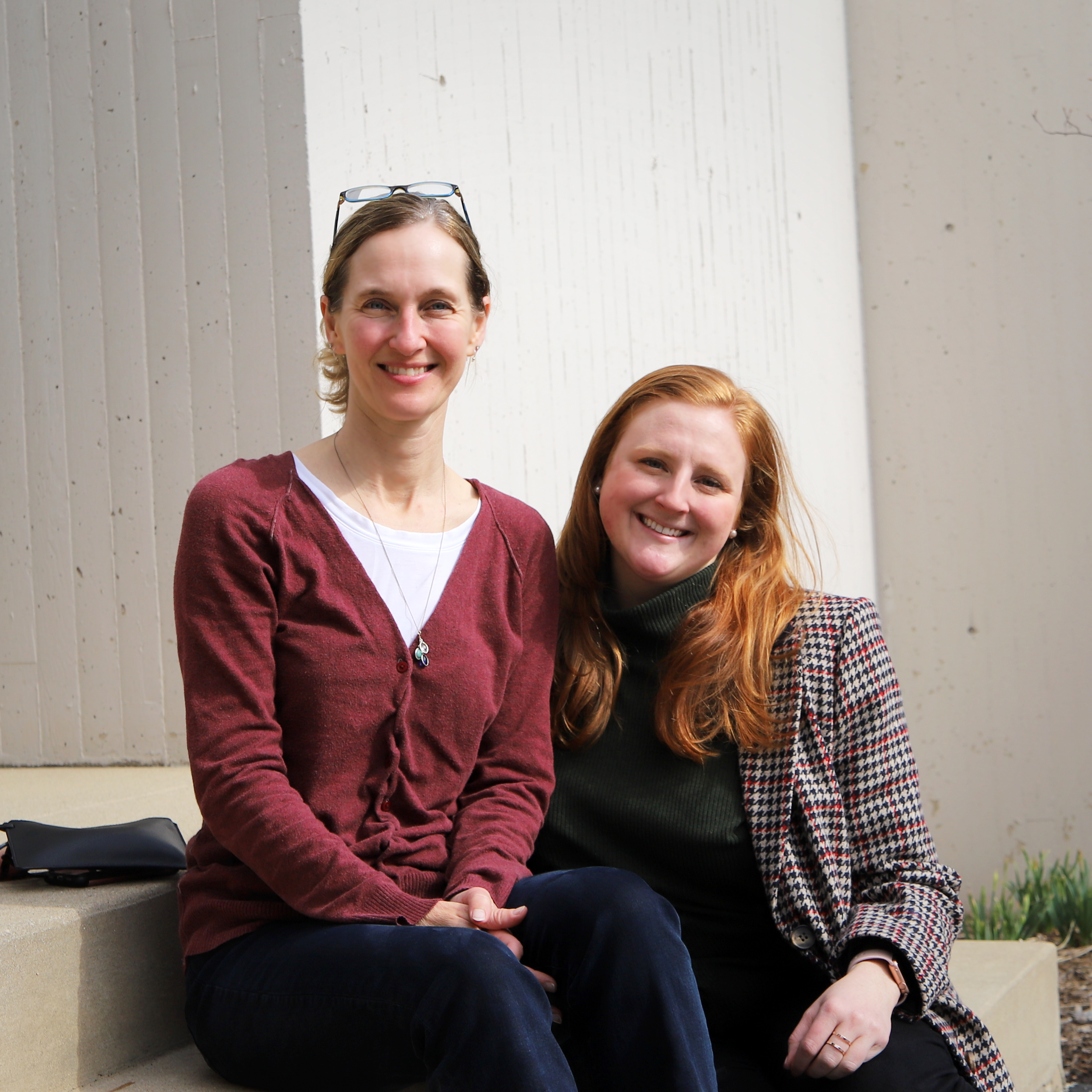 On advisory traditions: “We usually go to Egg Harbor [Cafe], at least once or twice a year, we try to go to Egg Harbor on some late start morning... And we bring other members of the community, that aren’t just our advisees.” - Ms. Hagar (left)

“I do love making my scones, I like making treats, but my favorite advisory tradition is Fabulous February and Awesome April- that’s when most of our birthdays are, so it’s just a lively time where we’re able to celebrate a lot, and there’s always something fun going on.” - Ms. Wagner (right)

On his favorite Squash tournament: “So I play number three on the team- there’s two people above me and the rest below me- that’s my ranking. One tournament that stuck out was when the people above us couldn’t make it, so I stepped up and played number one, and that was kind of [a big deal] for me because I was playing ahead of where I usually play. And I played well, I won- so that was probably the biggest moment for me.” 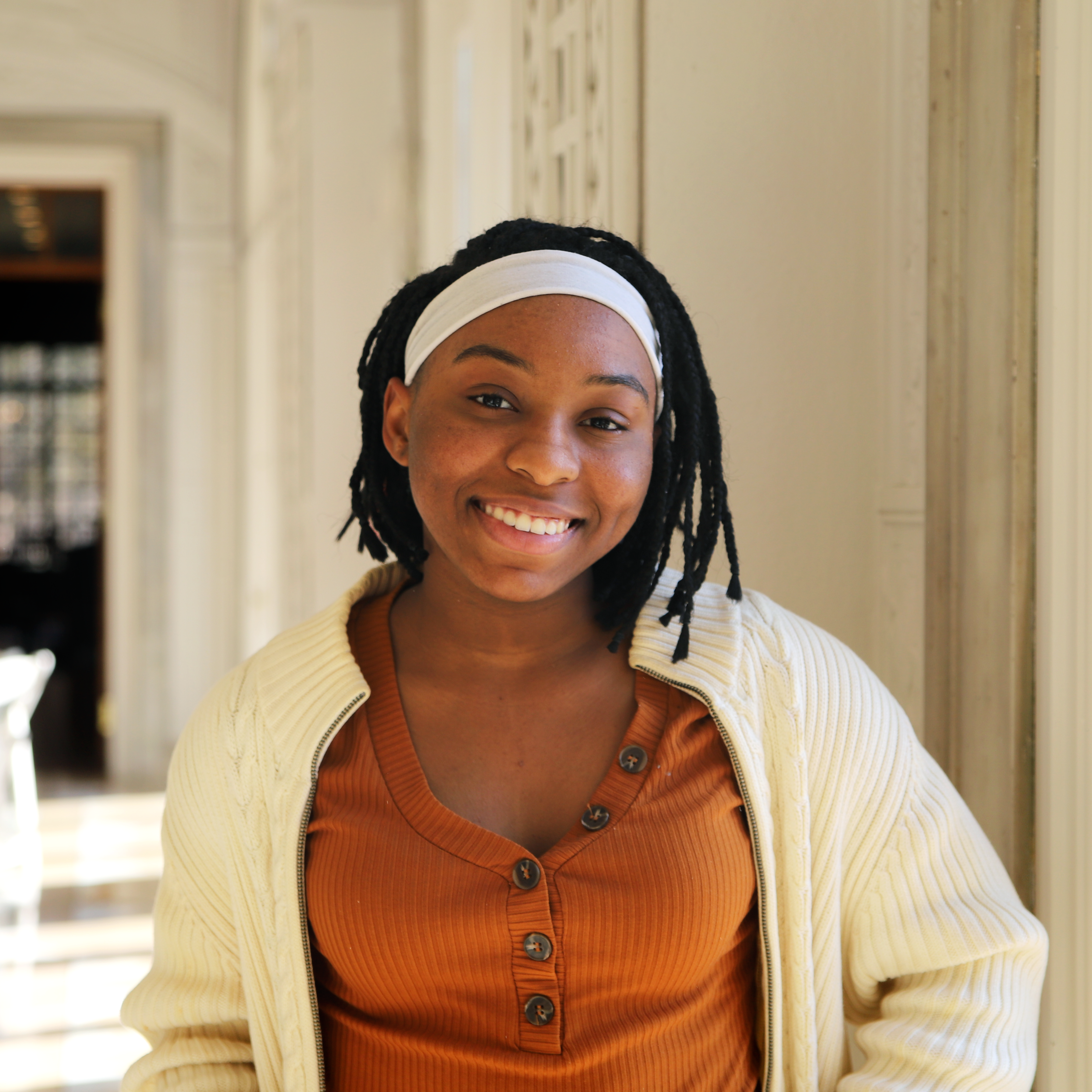 On what topics she writes about in her poems: “Mainly like civil rights, activism, things regarding a lot about my identity, about being a Black person, being a woman. And then there’s just other things- self-growth, self-love, concepts regarding how you treat other people. Poetry is just really my way of interpreting the world, so it’s really based off of what I see around me- so like poverty, Chicago, love between other people. Things like that.” 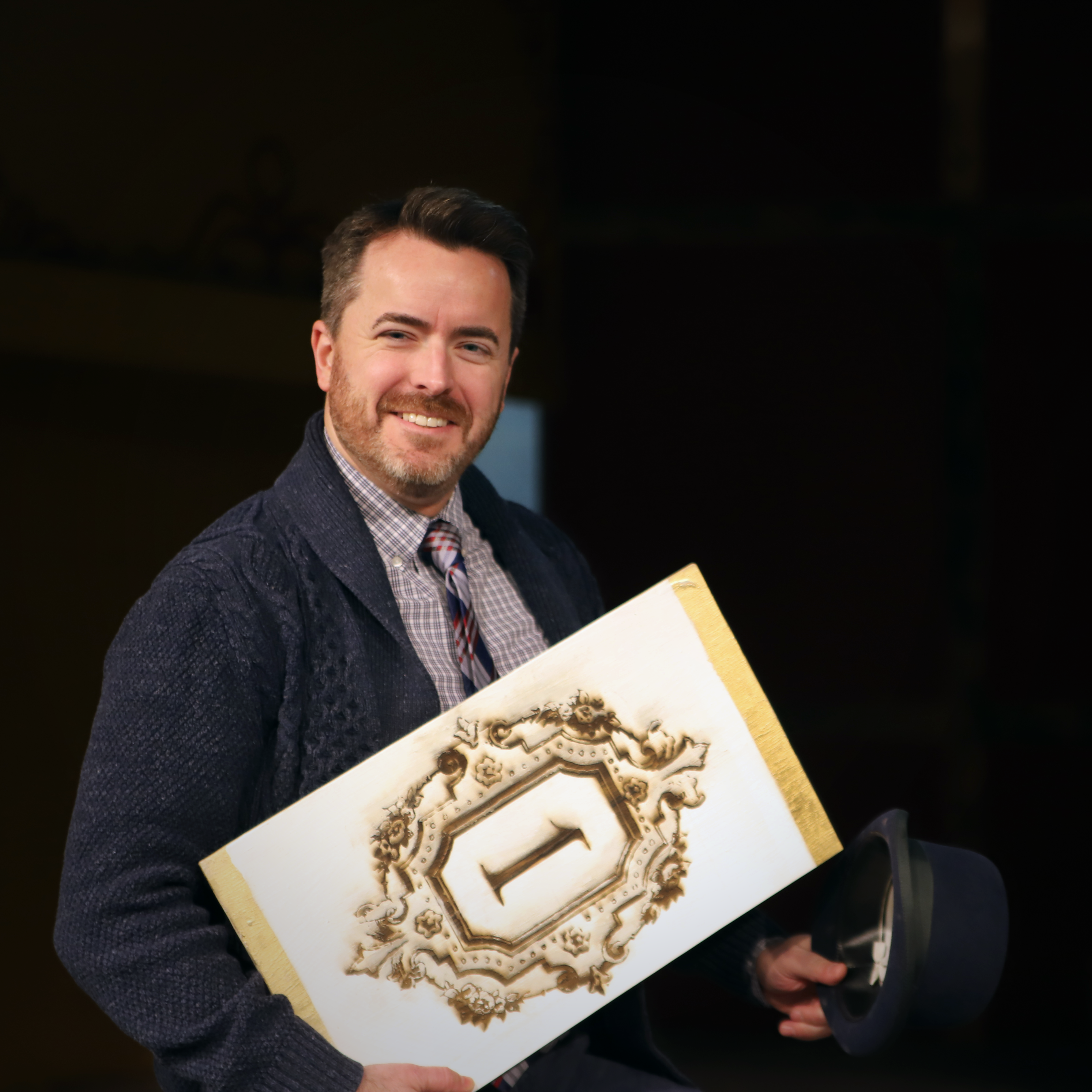 On “The Mystery of Edwin Drood”: “It’s really a unique piece because it’s a murder mystery where the audience votes on the murderer, so we want to have everyone expand the community’s notion of what a musical can be and what a musical can do.

"This is a very challenging piece to work on, because there are two different votes that the audience takes… [which] makes for dozens of possible combinations of endings, and we have a very short rehearsal season, so to get all the endings rehearsed is extremely challenging. And the actors- if their character turns out to be the murderer, they have to perform the character in a different way once it’s realized that their motive was different the entire show.

"I’m excited that watching the show won’t be a passive experience for the audience, they’ll get to be a part of the show as well, so I hope everyone will come out and I hope they’ll enjoy the extra work that went into the show.”

“To be honest, I enjoy playing these games- that’s why I play sports. I like the sense of community, and I like the team… It’s fun to be around people, meeting people, and I feel like half the people [here] I would never have met because they take way different classes.”